Lunar Domes: general description
Lunar domes formed during the terminal phases of lunar eruptions and mostly occur in the maria. Few domes have been reported in the highlands. These volcanic constructs formed during the later stages of volcanic episode on the Moon, characterized by a decreasing rate of lava extrusion and a comparably low eruption temperature, resulting in the formation of effusive domes. Most lunar domes are hemispherical and have summit pits and are formed by outpouring of magma from a central vent (effusive eruption). The profile of domes that are flat suggests that there was no gradual inclination at the vent (the rising lava did not build up the dome in a series of flows) but a subsurface intrusion of magma, a possible intrusive origin, and interpreted as terrestrial laccoliths. In this case, magma accumulates within the lunar crust, slowly increasing in pressure and causing the crustal rock above it to bow upward. Factors governing the morphological development of volcanic edifices are interrelated, including the viscosity of the erupted material, its temperature, its composition, the duration of the eruption process, the eruption rate, and the number of repeated eruptions from the vent. The viscosity of the magma depends on its temperature and composition. Thus, the steeper domes represent the result of cooler, more viscous lavas with high crystalline content. Knowledge about the morphometric properties of lunar domes (diameter, height, volume) allows to estimate the rheologic properties of the magma which formed the dome, i.e. its viscosity and eruption rate as well as the duration of the effusion process and the feeder dikes geometry. 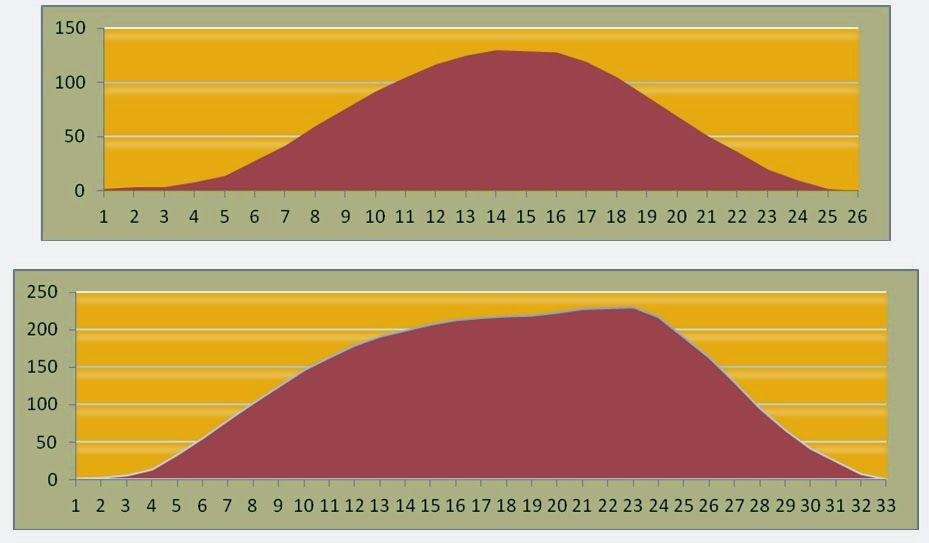 Fig. 1. Cross-sectional profiles of some lunar domes in the east–west direction. The vertical axis (reporting the height) is 30 times exaggerated; the horizontal axis corresponds to the pixels in X direction. The curvature of the lunar surface has been subtracted. Top: Reiner 1 dome, Middle: Herodotus 1 dome, Bottom:C17, a low dome located in Cauchy region 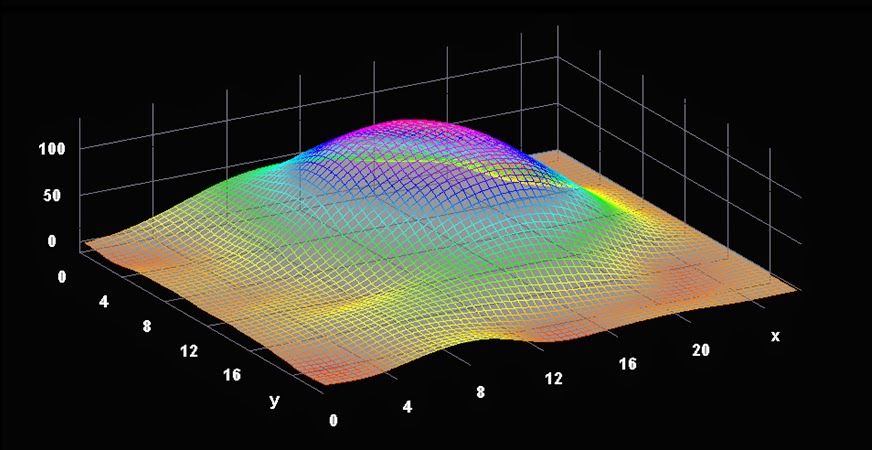 Fig. 2. The corresponding DEM of the dome Reiner 1, obtained based on a photoclinometry and SfS approach, is used for a 3D reconstruction of the dome surface and its elevation

Fig. 3. The corresponding DEM of the dome Herodotus 1, obtained based on a photoclinometry and SfS approach, is used for a 3D reconstruction of the dome surface and its elevation

Fig. 4. Part of the dome surface can be used to produce a 3D reconstruction. In this case the corresponding DEM of the dome Hyginus 2 is used for a 3D reconstruction of the surface, including part of the Rima Hyginus in its western branch (central depression). The elevation amounts to only 35 m. The curvature of the lunar surface has been subtracted

Digital elevation model (DEM) and 3D reconstruction
Generating an elevation map of part of the lunar surface requires its three-dimensional (3D) reconstruction. A well known image-based method for 3D surface reconstruction is shape from shading (SfS). The SfS approach aims to derive the orientation of the surface at each image location by using a model of the reflectance properties of the surface and knowledge about the illumination conditions, finally leading to an elevation value for each image pixel. The photoclinometry and SfS approach takes into account the viewing direction of the camera, the illumination direction, and the surface reflectance in order to infer cross sectional profiles through the surface based on the observed pixel intensities. These profiles are oriented along the azimuthal direction of illumination, corresponding to the image rows in the telescopic CCD images. The iterative scheme used for photoclinometry and the SfS approach is described in the book Lunar Domes: Properties and Formation Processes, published by Springer, where more detailed explanations about the model are reported. SfS uses these variations in the grey values of digital image to reconstruct the topography of the observed surface. Using a digital elevation map (DEM) we can estimate the surface slopes and the dome height and hence can obtain the view seen from a given direction with lighting from some other specified direction. In the corresponding DEM the diameter and the elevation difference between the dome centre and the surrounding surface is measured. The cross sectional profiles and the 3D reconstruction of some domes, are shown in Figs. 1-4,where the elevation differences corresponds to 130 m, 230 m, 50 m and 35 m for the domes Reiner 1, Herodotus 1, Cauchy 17 and Hyginus 2, respectively.

Fig. 5. Profiles of the examined domes and belonging to different dome classes, termed Herodotus 1 (class B1), Reiner 1 (class C2), C17 (class A) and Hyginus 2, which is flat and very large corresponding to a possible intrusive process generating a shallow dome

Effusive domes
Class A domes are small and shallow and formed by high-TiO2 lavas of low viscosity, erupting at high effusion rates over very short periods of time, resulting in edifices of low volume.
Class B domes consist of lavas of intermediate to high viscosity and moderate TiO2 content, erupting at low to intermediate effusion rates. If the effusion process continues over a long period of time, steep flank slopes and high volumes may occur (class B1), while short periods of effusion result in shallower edifices of lower volume (class B2).
Class C domes are formed out of low-TiO2 (class C1) or high-TiO2 (class C2) lavas building up edifices of large diameter but shallow flank slope. These at shapes are due to low lava viscosities and high effusion rates.
Class E domes represent the smallest volcanic edifices formed by effusive mechanisms (diameter < 6 km). In analogy to class B, the class E domes are subdivided into subclasses E1 and E2, denoting the steep-sided flank slope larger than 2° and the shallow edifices of this class, respectively.
Class D comprises the very complex, shallow but large and voluminous edifices Arago α and β, which were most probably formed during several subsequent effusion stages, while classes A-E describe simple, likely monogenetic effusive domes.
Class G comprises the highland domes, which have highland-like spectral signatures and high flank slopes of 5°–15°, represented by Gruithuisen and Mairan highland domes.
Class H is represented by the non-monogenetic Marius domes, subdivided into three different classes. Small domes of less than diameter belong to subclass H1. The irregular shapes of domes of subclass H2 with more than diameter and flank slopes below 5° indicate a formation during several effusive episodes. Domes of subclass H3 have diameters comparable to those of monogenetic class B1 domes, but their flank slopes are all steeper than 5° and reach values of up to 9°.

Rheologic properties and modelling intrusion
The rheologic parameters of lunar effusive domes allow to estimate the lava viscosity η, the effusion rate E, the magma rise speed U as well as the width W and length L of the feeder dike of a dome (Wilson & Head 2003), where as a general rule the vertical extension of a dike into the crust approximately corresponds to its length (Jackson et al. 1997).
Modelling results show that the steeper effusive domes are originated by lavas of higher viscosity and with lower effusion rates. Moreover the magma rise speed U decreases with increasing magma viscosity η, in turn leading to a lower effusion rate E, thus implying a larger width and length of the feeder dike of a dome.

Putative intrusive domes, are characterized by low slopes, their outlines are often elongated, their edges tend to blend imperceptibly into the surroundings (but not always), don't have summit pits, and they often have pre-existing small non volcanic hills embayed. They more likely might be intrusions (laccoliths). Based on the laccolith modelling intrusive domes are characterised by uppermost basaltic layer thicknesses  and specific inferred values for the  intrusion depths and magma pressures.